Warning: "continue" targeting switch is equivalent to "break". Did you mean to use "continue 2"? in /nfs/c01/h08/mnt/10442/domains/blog.fatthomas.com/html/wp-content/plugins/revslider/includes/output.class.php on line 3169
 Review – Kitty Fisher’s – FATTHOMAS 
Warning: count(): Parameter must be an array or an object that implements Countable in /nfs/c01/h08/mnt/10442/domains/blog.fatthomas.com/html/wp-includes/post-template.php on line 284

Kitty Fisher’s pervades with fading memories of a foregone era. Not only simply in name it shares its identity with the prominent 18th century British courtesan, an audacious It Girl and temporary companion of Giacomo Casanova. The room is filled with the metaphorical haze of Edwardian Gentlemen puffing cigars and fine Ladies in evening gloves elegantly smoking through slim cigarette holders. Tales of a beautiful past, yet one that is not actually Kitty Fisher’s own. Like with Kitty herself it is this restaurant’s greatest forte to evoke a desire in any tasteful mortal, one that is not based on a forgery but rather a melancholic imitation of an old and shared dream.

While Kitty’s allure and audaciousness has formed into a historical fact she ultimately was famous for no discernible reason. Her greatest virtue was to dissolve all doubts about her genesis and simply prevail. Endless queues of men and artists desired her presence, and today endless queues desire a table at her namesake restaurant in Mayfair. 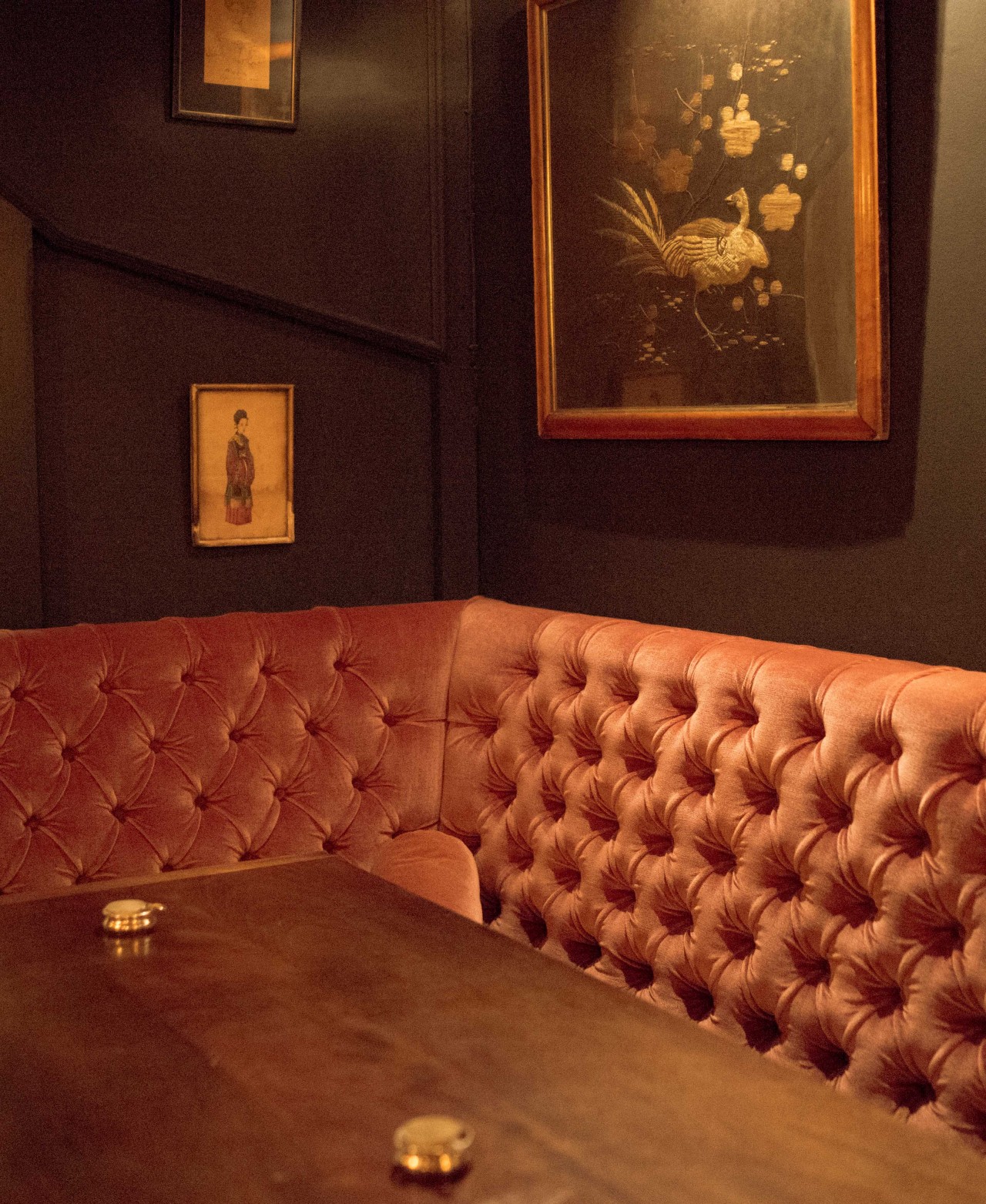 We sat next to Jools Holland who was sharing a meal with Emily Maitlis. Name drop, done.
I was pleased to hear the frying pans sizzle in the kitchen while sipping our excellent Tuscan Chianti. Frustratingly it took longer to arrive at our table than our actual starters and judging the demeanor of our waitress no awareness of this disorder was present – something that would become a theme at Kitty Fisher’s this evening.

The croquettes were average, too much potato, not enough fish, although I grant that this is traditionally the case. Aioli is not mayonnaise, but in this case as in so many others it chiefly was – a British illness. Most dishes at Fisher’s are in fact unapologetically British and imbued with tradition. This conviction doesn’t remove the food’s shortcomings, but magically reshaped the way I related to its failures and provided some unexpected delight.

The Bread was pure joy with layers of bitter ash-like flavors, sweetness from the onion and an implausibly light and fluffy butter.

Despite deep seated feelings of admiration some of the flavors failed to succeed in competition with the beauty of Kitty Fisher’s presentations. The tartar was delightful but ultimately too concerned with it’s cress instead of its meat. Also, and this is probably just me, without an egg yolk you can’t win. An absolute looker though.

Giles Coren, largely responsible for the fact that Kitty Fisher’s is now virtually unbookable, laughed when he tried the Galician Sirloin – he thought it was that good.

And it was. I laughed out loud, I couldn’t help it, despite being prepared. Moist and smoky medium-rare cuts lined with a layer of fat and ashy bark. Sweet, nutty and bitter – tastes of caramel and aged honey. Potatoes with a measure of Tunworth cheese and a sprinkle of mouthwateringly acidic walnuts. A bold and vigorous dish now safely stored in my eternal memory lane. 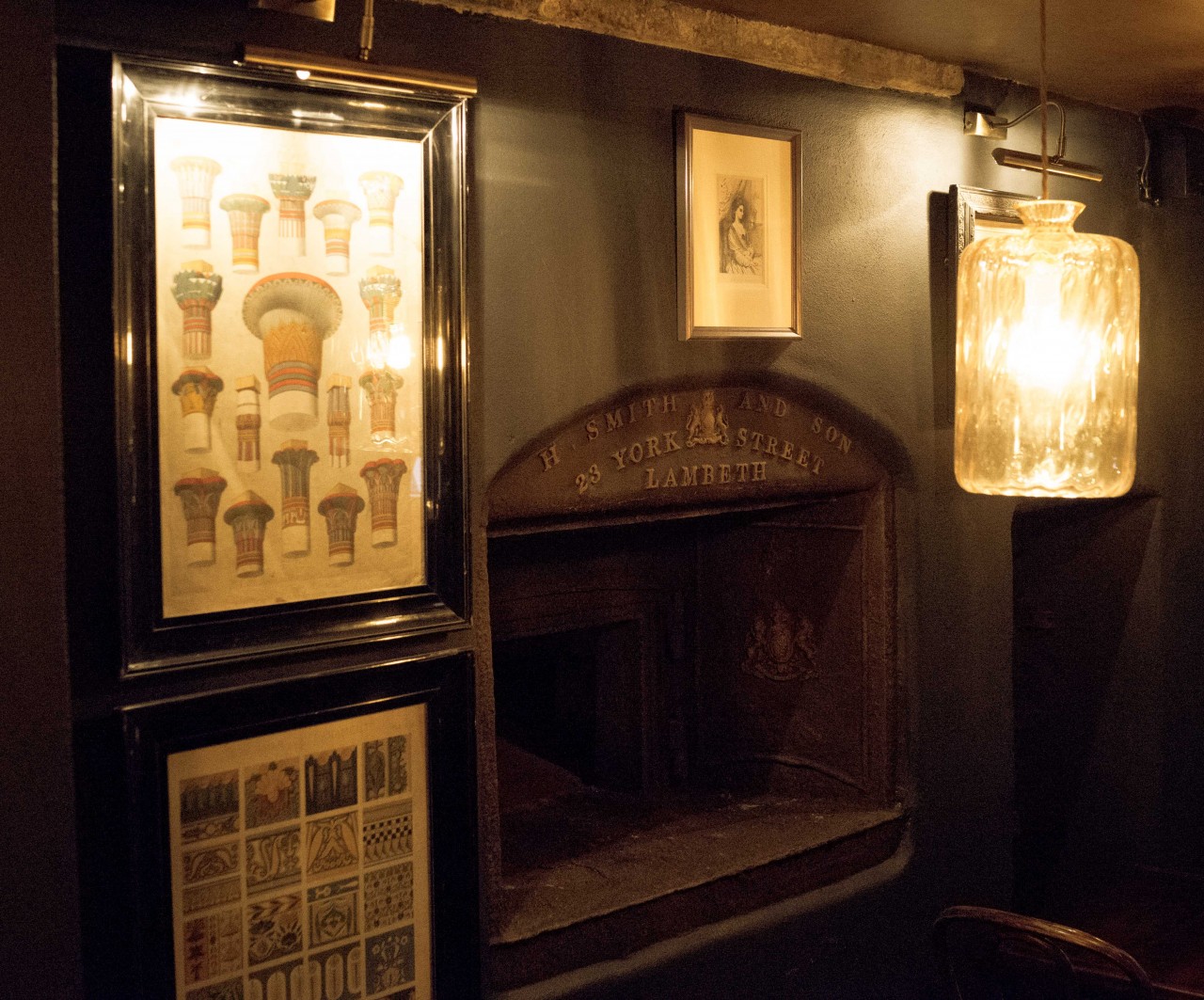 Desserts were agreeable, the chocolate mousse approaching very nice, but not worth any special mention – and the watery impression of an espresso was one of the worst I had in any restaurant in a while.

Around 10pm, when we tried to get our hands onto another glass of red wine it took a good five minutes to get the waitress’ attention – she was talking to other guests, seemingly unaware that she still had customers.

Kitty Fisher’s flaws range from the at times offhand service to the eccentric confidence in its tradition. The dishes are always congenial but at times customary. The sirloin was marvelous. But Kitty shields you from the outside world and all your arrogant and tiring standards. You forgive the shortcomings and remember the steak and atmosphere. And you drink wine and feel the velvet under your palms. After all you are in a remarkable and unique restaurant. 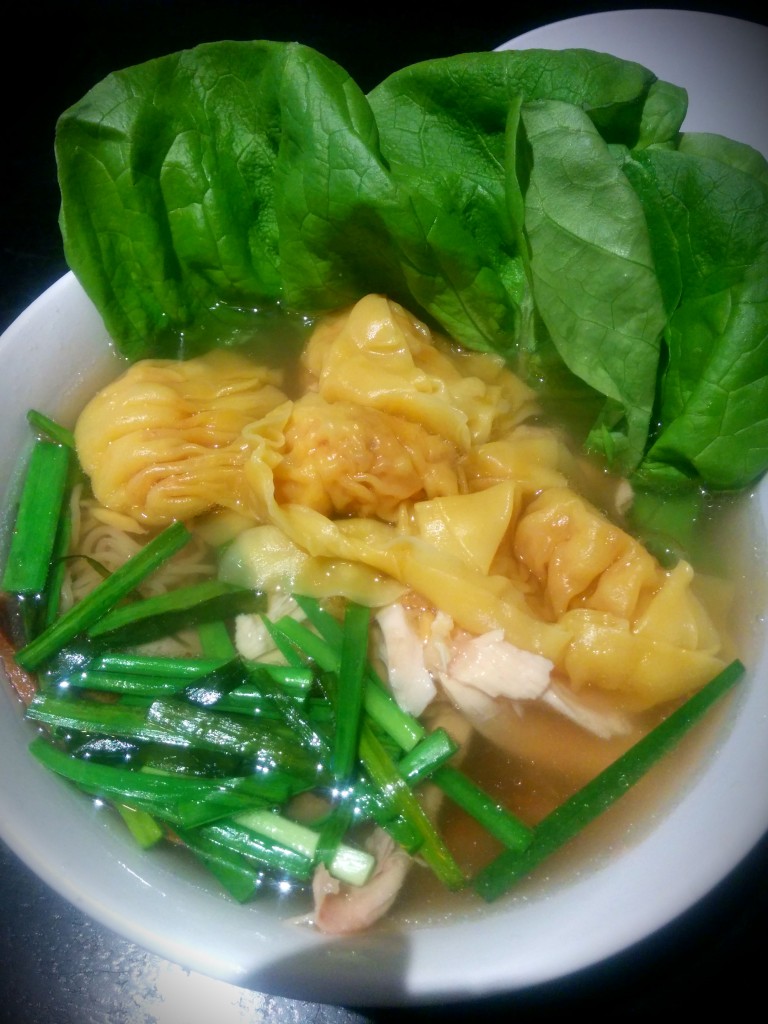